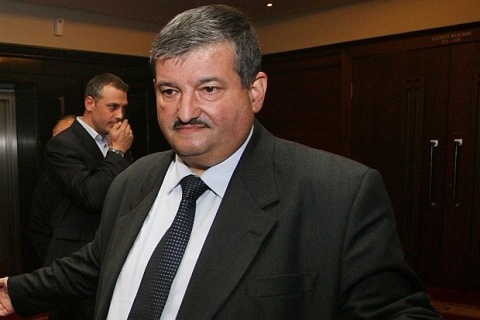 The Chairman of the Jewish organization "Shalom" in Bulgaria, Maxim Benevisti. Photo by Sofia Photo Agency

The news was reported by the Chairman of the organization, Maxim Benevisti, in the aftermath of the terrorist attack at the airport of the Black Sea city of Burgas, where a bus carrying Israeli tourists exploded Wednesday afternoon.

Benevisti explained that a plan for reaction to crisis situations has been prepared by Bulgarian and Israeli experts three years ago. According to him, terrorist acts cannot be prevented, but their negative effects can be minimized.

"Shalom" is also launching information sessions to remind its members of the rules for security and self-protection that must be followed by all representatives of the Jewish community in order to reduce risks of possible incidents.

A "Kadish" prayer for the victims of the deadly attack was held Thursday morning at the synagogue in the capital Sofia.