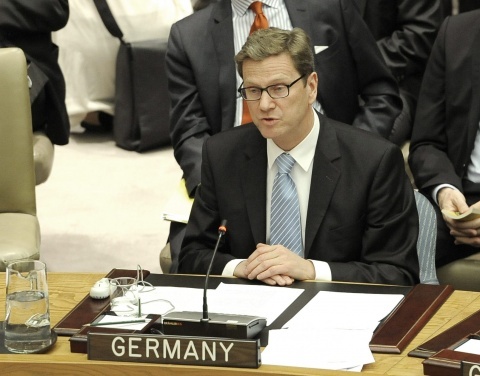 German Minister of Foreign Affairs Guido Westerwelle has expressed his outrage and his country's condemnation of the attack against Israeli tourists in Bulgaria.

While condemning the atrocious action, which claimed the lives of 7 and left 32 others in hospital, Westerwelle said that actors should be careful in ascribing blame, reports Deutsche Welle.

"For now, there are no data about the perpetrators and Israel should be careful in commenting the attack," said Germany's Foreign Ministers.

Israel PM Benjamin Netanyahu, Defense Minister Ehud Barak, and Foreign Affairs Minister Avigdor Lieberman have all attributed the attack to Hezbollah or a similar organization, stressing that Iran is at the root.

Hezbollah has reportedly denied all involvement in the attack.

Israel PM Benjamin Netanyahu further stated that his country will not hesitate to use all force needed to retaliate, at a time when bilateral relations with Iran were anyway in deep tensions.