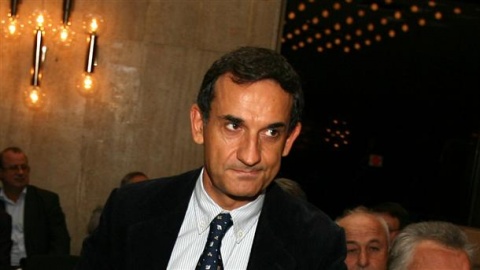 Bulgaria, Israel, the US and a number of other countries are working on a document condemning the July 18 terror attack in Burgas on behalf of the UN Security Council.

A bus carrying Israeli tourists exploded Wednesday afternoon at the airport of the Bulgarian resort city, killing at least seven people and wounding more than 32.

Five people died at the site of the explosion and the injured were taken to hospital.

Bulgaria's Permanent Representative to the United Nations, Stefan Tafrov, came up with a proposal for a UN condemnation of the attack on Wednesday, according to reports of dnevnik.bg, citing sources from the Bulgarian Foreign Ministry.

Bulgarian Foreign Ministry officials specified that Germany, which is a non-permanent member of the UN Security Council, had already proposed a text of the document to be discussed Thursday.

Israel's Deputy Foreign Minister Danny Ayalon Thursday that all of the evidence indicated that Iran had staged the terror attack on Israeli tourists in Burgas.

"We are aware of their tactics, their infrastructure and most of all their insistence on killing Israelis," Ayalon said in a Facebook post, as cited by the Jerusalem Post.

He said it was important for the international community to "denounce and isolate Iran", thereby making it impossible for Iranians to travel the world.