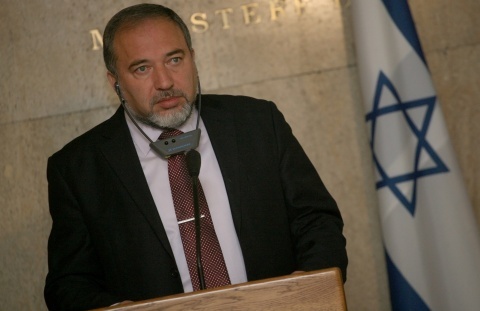 Hezbollah helped by the Iranian Revolutionary Guard is responsible for the terrorist attack at the airport of the Black Sea city of Burgas, where a bus carrying Israeli tourists exploded Wednesday afternoon, Israel's Foreign Minister Avigdor Lieberman says.

Speaking for Israel's public radio, Liberman stated that the above was confirmed information.

He indicated that Israel was facing a "global terrorist war financed and organized by Iran."

"We are facing a global wave of terror... the attack in Burgas was led by members of Hezbollah and sponsored by Iran," Barak said.

Some of the Israeli tourists will be taken back home on the government Airbus, on the order of Prime Minister, Boyko Borisov.

The US CIA and the Israeli Mossad are, reportedly, investigating the attack.

Borisov announced earlier Thursday that the terrorist attack is most likely the works of a suicide bomber. The information was confirmed by his Deputy, Interior Minister, Tsvetan Tsvetanov. Tsvetanov also backed reports that the man had a fake driver's license from the US state of Michigan.

"All the signs point to Iran," Netanyahu said in a statement, which said the blast was the latest in a string of attempts to attack Israelis in Thailand, India, Georgia, Kenya, Cyprus and other places.

In a phone call to Borisov, Netanyahu "indicated that Iran and Hizbullah were conducting a global terror campaign against Israelis across the world.

The explosion in Bulgaria was the deadliest attack on Israelis abroad since 2004.