EU Too Slams Deadly Attack on Israelis in Bulgaria 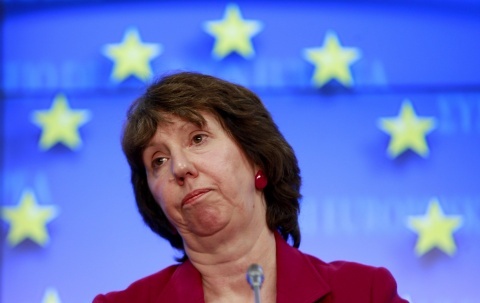 The European Union has condemned the deadly terror attack that that struck a bus of Israeli tourists at an airport near the Bulgarian city of Burgas.

Between three and seven people are believed to have been killed in the powerful blast. The explosion was a terror attack, according to Bulgarian and Israeli authorities.

Catherine Ashton, High Representative of the Union for Foreign Affairs and Security Policy/Vice President of the Commission, said she is shocked by the news and called on the guilty to be bought to justice.

The statement came shortly after the United States "condemned such attacks on innocent people, especially children, in the strongest possible terms."