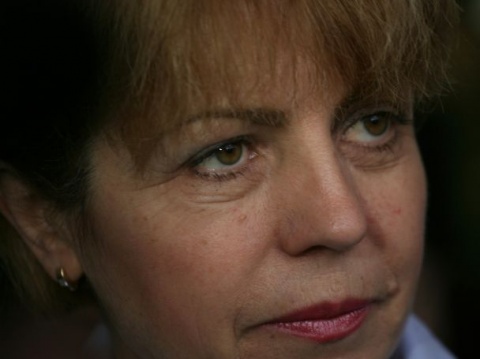 Yordanka Fandakova, Mayor of Bulgaria's capital Sofia, has asked police authorities to tighten security measures after the deadly terror attack on Israeli tourists in the Black Sea city of Burgas.

Security measures are to be tightened around all places linked with the city's Jewish community, as well as the places in which Israeli citizens reside.

The security alert has also been raised in front of Sofia's diplomatic missions and in densely populated places.

Between 3 and 7 Israeli tourists are reported dead and over 27 were wounded in the explosion which hit their bus at the Sarafovo Airport near Bulgaria's Black Sea city of Burgas at about 5:30 pm EET.