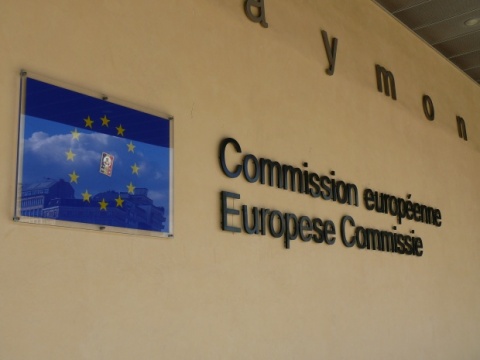 This time the reports are seen as even more important because they assess the entire 5 years of the EU membership of Bulgaria and Romania. Until now they were prepared twice a year. File photo

Organized crime groups remain a fundamental challenge for the Bulgarian state and the society as they exercise considerable influence over the country's economy, the European Commission said on Wednesday in a crucial and keenly awaited monitoring report.

"Convincing results are still missing at both the pre-trial and trial phases to tackle effectively this form of criminality. There are still many unsolved and delayed cases in this area," according to the European Commission's Monitoring Report on Bulgaria's Justice System and Internal Affairs under the Cooperation and Verification Mechanism.

The report refers to Europol, the EU's criminal intelligence agency, which considers organized crime in Bulgaria as unique in the EU to the extent that it exercises considerable influence over the economy which is a platform to influence the political process and state institutions.

The annual turnover of the twelve most important organized crime activities in Bulgaria is estimated at EUR 1.8 B or 4.8% of GDP annually, according to data, cited by the EU executive report.

The monitoring reports and the Verification and Cooperation Mechanism were two of the conditions for Bulgaria and Romania's EU accession in 2007.

This time the reports are seen as even more important because they assess the entire 5 years of the EU membership of the two countries. Until now they were prepared twice a year.

In conclusion the European Commission said that the monitoring will remain in place. The next report on Bulgaria is due at the end of 2013, while Romania will get another one by the end of 2012.