Ruling Party Wants Norway Out of Schengen over Bulgaria, Romania 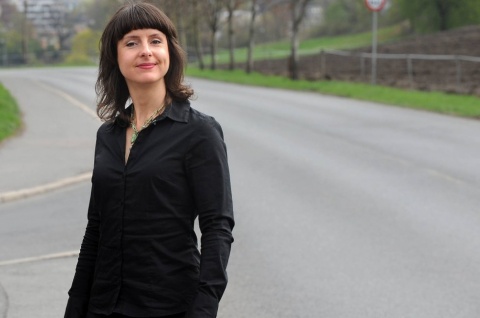 The Center Party, a member of Norway's centrist-left ruling coalition, wants the country to leave the Schengen Agreement and establish control over its own borders.

"The Schengen Agreement makes it easier for criminals to enter Norway. We must take control of our own borders," Center Party MP Jenny Klinge has told Klassekampen.

She would prefer a Nordic border-free zone instead.

The problem is particularly serious, since Bulgaria and Romania can enter the Schengen agreement in the fall, the lawmaker believes.

"The problems they have in managing their borders will become our problems."

According to Klinge, if and when the two Balkan countries become part of Schengen, it will be very difficult for Norway's police authorities to deal with their organized crime.

The new conflict involving Romanian and Bulgarian Roma in Norway has also prompted Klinge to endorse a ban on begging in the country.