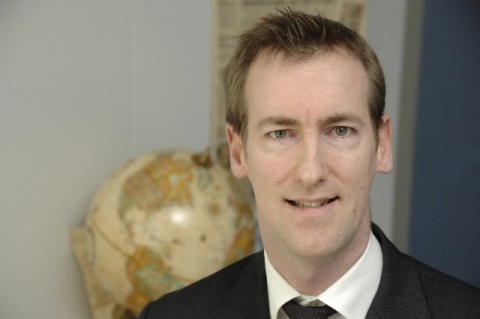 The European Commission is releasing in the early afternoon Wednesday the official monitoring reports on Bulgaria' s and Romania's judicial systems and home affairs under the Cooperation and Verification Mechanism.

The reports and the mechanism were some of the conditions for EU accession.

It is expected that the monitoring will remain in place and that Romania will be subjected to harsher criticism over the political crisis there.

This time the reports are seen as even more important because they assess the entire 5 years of the EU membership of the two countries. Until now they were prepared twice a year.

"This report is different, because it examines not just a period of six months, but of five years. So, we are speaking here of a more analytical process in pointing at successes and at things that did not happen that well," the EC spokesperson, Mark Gray, said for Darik radio.

The Commission will also present the report in the early afternoon of July 18 along with an overview of what has been achieved or not achieved by the two countries.

Most of the criticism targets the insufficient reforms in the judicial system and the poor performance of various institutions involved in the fight against corruption and organized crime.

According to the draft report, which leaked to the media Tuesday, this time EC appears to be more pleased with Bulgaria than Romania since it is expected that the monitoring of the two newcomers will be separated and the reports will have different deadlines.