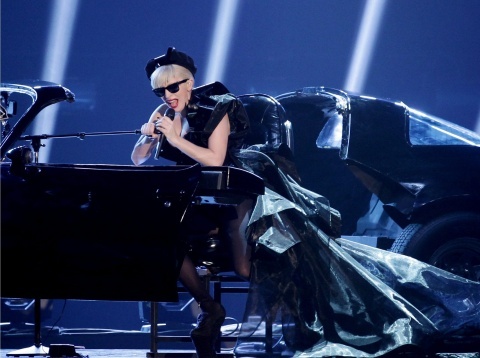 The upcoming Lady Gaga concert in Bulgaria's capital Sofia will be staged at a hall and not a stadium.

Sofia's Arena Armeets sport hall has been confirmed as the new venue for the gig, replacing national stadium Vasil Levski, the organizers from Sofia Music Enterprises and Live Nation have said.

The price categories of the tickets and their positioning in relation to the stage will remain the same. All standing tickets will remain valid for the Armeec Arena, without needing to be reissued.

The seated tickets will be reissued with new seat numbers. The exchange procedure will take place from  July 17th until August 14th, 8 pm on the day of the concert, at the Ticketpro outlet at Ticket Centre NDK – Sofia, Ticketpro's central office (28 Shandor Petiofi str. Sofia) or the Arena Armeec cash desk (during the day of the concert).