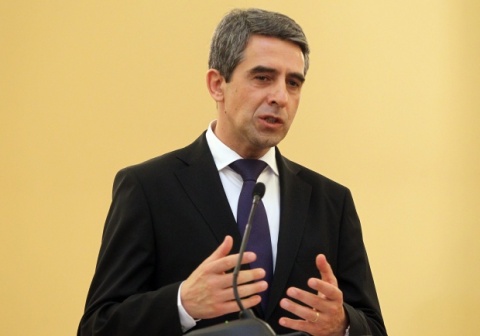 The Supreme Judicial Council, VSS, made a blunder that reverberated negatively across the country all the way to Brussels, according to Bulgarian President, Rosen Plevneliev.

Speaking Saturday during his visit to the ancient capital Veliki Preslav, the President commented on the controversial decision of VSS to dismiss Miroslava Todorova, Chair of the Bulgarian Judges Association, BJA, and Judge at the Sofia City Court.

Plevneliev, however, voiced optimism that “Europe will be objective and note the progress the country has made.”

After the visit, the President said he was in awe by the cultural heritage of Veliki Preslav and the project that will be accomplished there in near future. He added he was ready to bet with the local mayor that the number of visitors, after its implementation, will increase from the current 20 000 to 150 000 in just two years.

He will also travel to the other ancient capital Pliska later Saturday to see firsthand the progress in another project – the construction of a park and complex “Bulgaria Starts Here.”

Justice Minister Diana Kovacheva also criticized VSS, saying they should apply the same standards to all and reexamine their decision.

Also on Friday, Bulgarian judges staged an unprecedented protest rally against the dismissal.