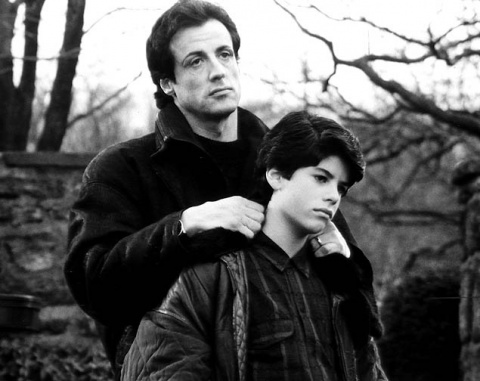 Sage Stallone, 36, the son of Hollywood legend, Sylvester Stallone has been found dead in his Los Angeles home Friday, the city's police reported.

The website TMZ.com claims the cause was an apparent overdose on pills while the LAPD is refraining from listing the cause of death on grounds the investigation is in a too early stage.

According to local police, they found the body about 2:15 p.m. after a worried caller reported Sage could not be reached. There were no signs of forced entry and of foul play.

Sylvester Stallone's spokesperson Michelle Bega is quoted saying the star "is devastated and grief-stricken." He received the terrible news in San Diego where he was promoting his upcoming film "Expendables 2."

Sage Stallone also appeared in a number of movies— most recently Vincent Gallo's 2010 flick "Promises Written in Water." He debuted playing the son of his father's Rocky Balboa in his father's 1990 film, "Rocky V."

Sage's longtime lawyer, George Braunstein, is cited by NY Daily News, saying that he spoke to his client just a couple of days ago.

"He was up and happy" and "talking about getting married," Braunstein noted.

Stallone was recently in Bulgaria precisely to film "Expendables 2."