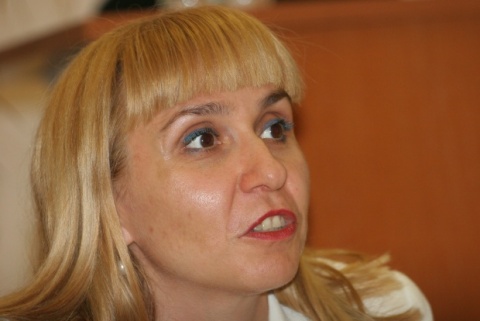 On Friday, Kovacheva pointed out that few Judges have been fired for delaying proceedings, adding that the Supreme Judicial Council may need to reassess its decision.

"There is no doubt that violations concerning delays have taken place. There was one such case last year. A judge was fired for 20 delayed cases, but the violations were not that serious," the Justice Minister has told reporters.

Kovacheva believes that double standards have been applied by the Supreme Judicial Council regarding Todorova's dismissal.

"The decision was made without any debates," she added.