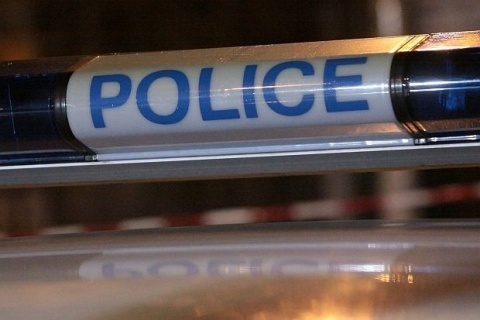 Police authorities in Bulgaria's Sofia have busted a Finnish citizen who has made and spread child pornography in the capital.

The 51-year-old Finnish man, whose initials are L.S., has been residing in the Balkan country since January.

According to the police, the man has a criminal record and served prison sentences in Finland and Estonia for sexual abuse of minors.

During the investigation, the Bulgarian authorities revealed that he made, kept and spread child pornography.

The pedophile abused mainly children who are under weak parental supervision.