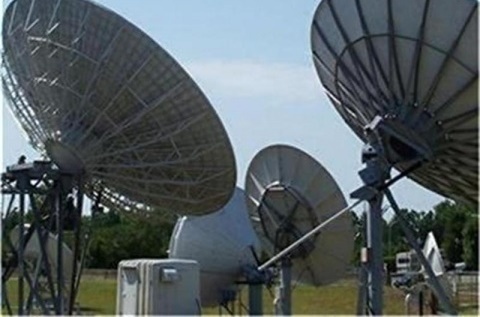 A Bulgarian minister has surprisingly denied that the cabinet will seek to extend, yet again, the deadline for the analogue switch-off over shortage of funds.

"The needed funding for the analogue switch-off, which is scheduled to be wrapped up in September 2013, will be secured.  When the first stage of the plan is accomplished in September next year, Bulgarians will be able to watch twelve tv channels for free," Valeri Borisov, deputy transport minister, said.

Hours earlier Finance Minister Simeon Djankov said Bulgaria can not afford the procedure and questioned the idea of digitization, saying it may be totally outdated in a few years.

The news boosted speculations that Bulgaria's government is just playing for time, protracts the switch-over and has no intention to declare void the controversial tenders for the operation of what will be the country's DTT multiplexes despite pressure from Brussels.

The EU executive body told Bulgaria on March 22 that it will face the EU highest court unless it informs it of the measures taken to address the breach of EU law. The deadline for Bulgaria's replies expires on July 21.