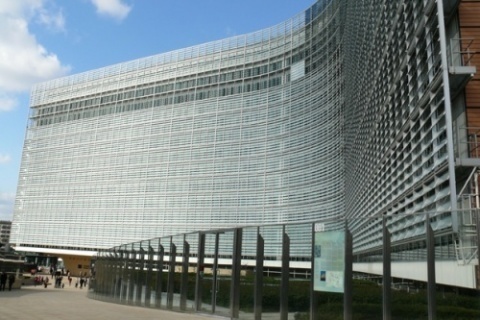 Bulgaria has ten days left to escape EU court over the controversial tenders for the operation of what will be the country's DTT multiplexes.

The European Commission issued in March a final warning to Bulgaria over the tenders and said the country will face the EU highest court unless it informs it of the measures taken to address the breach of EU Law.

The deadline for Bulgaria's replies expires on July 21.

The European Commission decision took the form of a reasoned opinion, the second step in infringement proceedings under Article 258 of the TFEU.

The Commission expects Bulgaria to publish the conditions of the tender as soon as possible, so that potential new entrants can prepare their applications, be selected and enter the market before the date set for the analogue switch off, 1 September 2013.