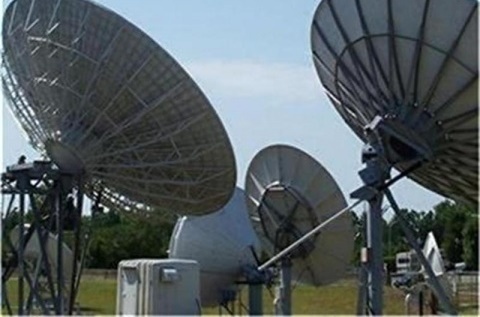 Bulgaria's government will seek to extend, yet again, the deadline for the analogue switch-off, set for September 1, 2013, citing shortage of funds.

"If possible, we have to demand for a delay in the procedure. We just can not afford it. And besides I am not convinced that it makes sense to fork out hundreds of millions given that technological progress is so fast. May be in a few years digitization will be a meaningless thing to do," Finance Minister Simeon Djankov said on Wednesday.

Interestingly the statement was made just after the government adopted a plan for the analogue switch-off, keenly awaited in Brussels.

The news boosts speculations that Bulgaria's government is just playing for time, protracts the switch-over and has no intention to declare void the controversial tenders for the operation of what will be the country's DTT multiplexes despite pressure from Brussels.

"The European Commission is well aware that this could prompt the winners to sue Bulgaria for damages, which is hardly a better scenario than being fined by Brussels," the ministry said in a reply to an inquiry by Kapital daily.

The Commission has threatened to refer the matter to the Court of Justice.