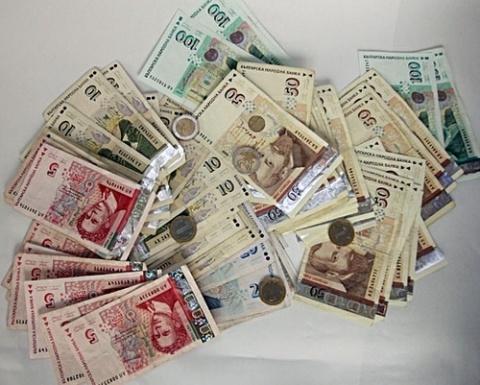 According to Djankov, by the end of July, when the country must make obligatory payments to the EU, the reserve will reach BGN 7 M.

The Minister showed to the media a thick folder, saying it contained all documents about the deal that will be provided to the Members of the Parliament, who can check them in the library of the Finance Ministry.

"I believe this move will help future teams that will have to deal with bond sales because the route of Bulgaria to this market is now wide-open," he said.

Djankov complained that his own team had the hardest time locating documents from similar transactions, conducted by predecessors, while some were just simply missing.