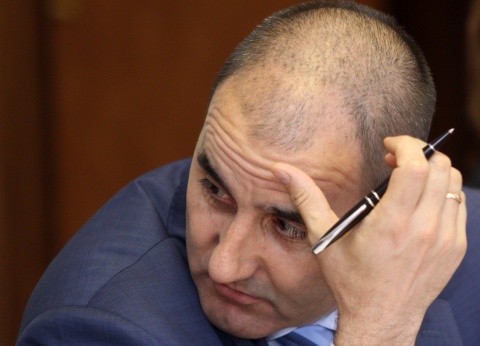 Sunday Tsvetanov, who is also Bulgaria's vice-PM and Minister of Interior, spoke at a conference of GERB's youth organization.

"We created new initiatives to attract all who want to be active and join GERB as a political project. It is our advantage that we are giving an equal start to everyone," said Tsvetanov.

"We built a real alternative in Bulgarian political life. People wanted something new and we made it happen," added he.

The GERB vice-president stressed that the party is completely dependent for its success on its supporters, whom he warmly thanked.

In his speech, Tsvetanov further said that it will be a priority for GERB to promote and encourage the activities of its youth organization as a strategic plege for the party's future development.