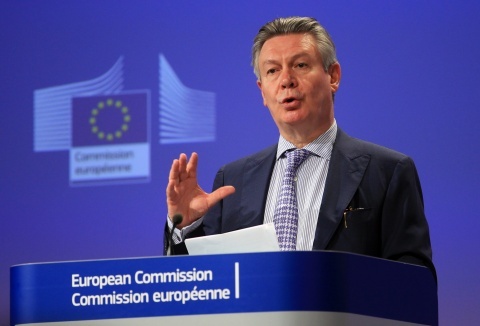 "ACTA is not an attack on our liberties, it is a defence of our livelihoods. This is because we do not have to modify any part of our internal legislation, the so-called acquis communautaire," De Gucht has claimed.

"We all agree that counterfeiting and piracy are a serious problem. They risk undermining one of Europe's most significant competitive advantages over other regions of the world, namely our knowledge-based and creative industries."

The European Commissioner has also stated that it would have been "preferable" for the European lawmakers to wait until they know the European Court of Justice's stance on the issue.

The Parliament is to vote on the much debated agreement on Wednesday. It cannot amend it, but only approve or reject it. If it does not give its consent, then the agreement falls as far as the EU is concerned.

ACTA is believed to be almost killed, since four EP committees – those on Civil Liberties, Industry, Legal Affairs, Development and Trade? have already recommended that the Parliament reject it.