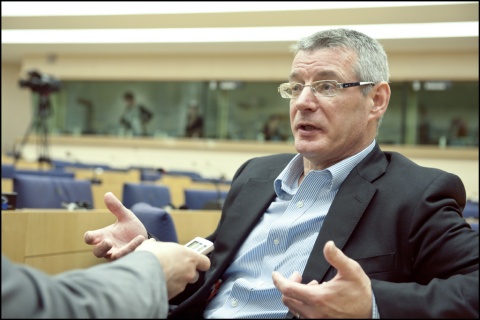 This week will see EU's conclusive decision on the controversial ACTA international agreement, as the European Parliament is to vote on it Wednesday.

The Parliament cannot amend the agreement, but only approve or reject it. If it does not give its consent, then the agreement falls as far as the EU is concerned.

The agreement is believed to be almost killed, since four EP committees – those on Civil Liberties, Industry, Legal Affairs, Development and Trade? have already recommended that the Parliament reject it.

British Labour MEP David Martin, who was responsible for steering the text through Parliament, has asked MEPs to turn it down.

For ACTA to enter into force in the EU, the agreement has to be ratified by the European Parliament, the Council and all member states. Several member states, including Bulgaria, have already said they will not ratify ACTA.