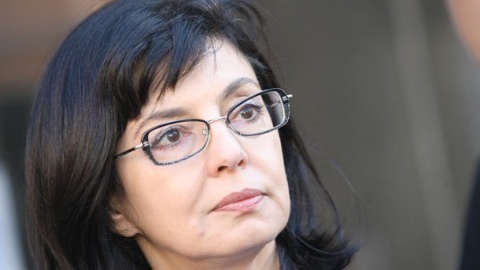 The party, which declares itself as right-wing, is to elect its National Council that will consist of 21 members. Former Education Minister Daniel Valchev and human rights expert Yonko Grozev are expected to be among those elected, dnevnik.bg predicts.

Grozev recently said he did not rule out the possibility of the party entering a coalition government with any of the countries larger parties, centrist-right GERB (the current ruling party) or left-wing Bulgarian Socialist Party.

Recent polls have suggested that, in addition to GERB, BSP and the ethnic Turkish Movement for Rights and Freedoms, Bulgaria for Citizens is the only one with real chances to win parliamentary seats at the 2013 general elections.

Kuneva announced officially the transformation of her civic movement to a political party on Europe Day, May 9.

In March, the former European Commissioner for Consumer Protection discontinued her membership in the liberal National Movement for Stability and Prosperity party.