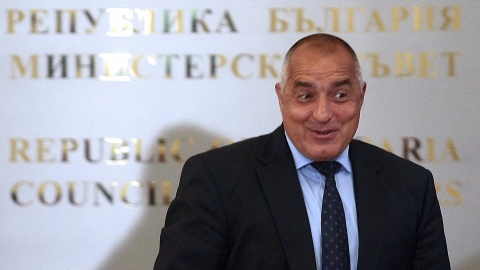 Bulgarian PM Boyko Borisov has vowed that his government will try to compensate Bulgaria's poorest for a raise in the price of electricity that is to enter in force Sunday.

Bulgaria's energy regulator, the State Commission for Energy and Water Regulation, announced Friday that the price hike will be as high as 13%, not the expected 10%, which were already seen as too steep.

"There are some 300,000 poor people in Bulgaria whom the Ministry of Labor and Social policy has to help via energy aid so that they don't feel this raising of electricity prices," stated PM Borisov Saturday.

The Bulgarian PM went on to blame for the price hike on regulatory requirements for the production and sale of renewable energy.

According to Borisov, the renewable energy component is excessive and has not been adequately priced in what he termed "criminal and lobbyist" legislation passed under the previous, tripartite coalition cabinet led by the Bulgarian Socialist Party.