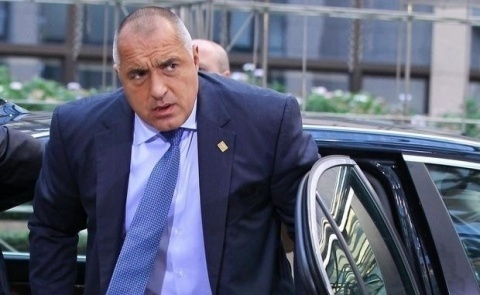 Bulgarian Prime Minister Boyko Borisov believes that a greater political integration within the European Union is not necessary at the moment.

"Nobody is ready for it right now. After all, it is the political parties that participate in elections. The political parties form their programs and the voters in the respective countries vote based on that. In this case, we won't have 27 countries competing in elections in Brussels so that the priorities they say they have could be actually there," Borisov told the Bulgarian National Radio on Thursday.

The Bulgarian Prime Minister stated that the EU should focus on coping with finances, pointing out that 22 member states are currently under excessive deficit proceedings.

According to Borisov, only four EU member states comply with the Maastricht criteria – Bulgaria, Sweden, Denmark and Finland. He made a blunder by saying that "none of them are in the Eurozone," apparently forgetting that Finland has been in the Eurozone since 1999.

Borisov is to take part in Thursday's European Council meeting in Brussels.