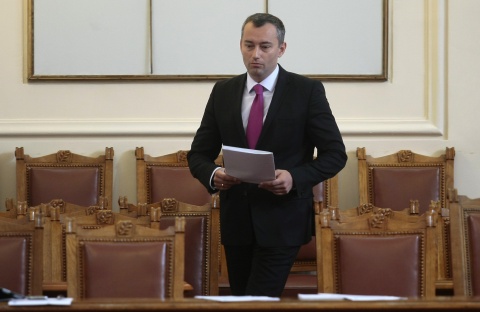 Bulgaria's government has decided to keep the embassies in Tunisia, Mexico and Uzbekistan functioning, despite earlier plans to the contrary.

However, his idea to close the Bulgarian embassy in Mexico was strongly criticized off the record by diplomats and experts.

According to a media statement of the government, the existing concept paper about Bulgaria's diplomatic presence in Latin America envisages Bulgaria's Embassy in Mexico functioning as a regional Embassy for Central America and the Caribbean Basin.

The decision to keep Bulgaria's Embassy in Tunisia open is explained with an intensification of high-level political contacts after the changes.

According to Bulgarian news agency Mediapool, the motives refer to the visit of Prime Minister Boyko Borisov and a business delegation in Tunisia earlier in 2012, when business representatives complained about the lack of interest on the part of the hosts.

Bulgaria's Council of Ministers says in its statement that trade and economic relations between the two countries have progressed over the last year.

The government says that the bilateral trade volume doubled from 2010, with Bulgaria enjoying "a very positive balance."

According to the government's press release, some 130 Bulgarians (doctors and teachers and their families) have been working in Tunisia for years and Bulgaria needs to keep taking care of their interests.

Accelerating economic ties are cited as a key motive as regards the decision about Bulgaria's Embassy in Uzbekistan.

Bulgarian lubricants maker Prista Oil Holding set foot in Uzbekistan in 2011, while transportation and logistics service provider SOMAT AD has been working actively in the country since the beginning of 2010, according to the government's media statement.