Bulgarian IT Industry's Revenues Down, Jobs Up in 2011 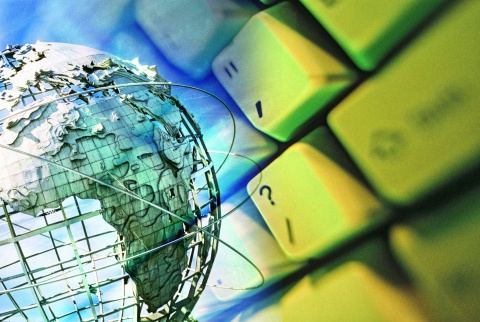 Bulgaria's IT industry expanded its workers by 15% in 2011. Photo from asisinfo.net

Bulgaria's IT industry declined for a third consecutive year in 2011, according to preliminary data from a report of Bulgarian consultancy CBN - Pannoff, Stoytcheff & Co.

Thus, according to the preliminary data from the Bulgaria IT Survey 2011 Report, which is based on the balance sheets of 150 Bulgarian IT companies making up over 60% of the industry, the total revenues of the Bulgarian IT industry declined by 7% in 2011 year-on-year.

The report examines the Bulgarian IT industry as consisting of 10 sectors, 2 of which are export-oriented, while the others target Bulgaria's domestic market.

CBN notes that the situation with the profits of the Bulgarian IT industry is even worse than the decline of the revenues, with 2011 expected to register the greatest decline in revenues in the past 12 years.

At the same time, however, the consultancy stresses that the good news from the Bulgarian IT companies are in the employment field.

Thus, in 2011, Bulgaria's IT industry added 15% more jobs year-on-year, an "incredible rate", in the wording of the report "which makes the technology sector one of the few industries in Bulgaria boosting the labor market."

The consultancy says the data from its report is part of its CBN Top-100 Bulgaria 2012 project which was started in April 2012 and is to be completed in October 2012.