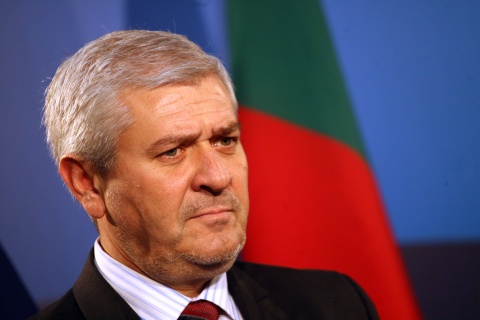 Citizens have argued that the legislation, which radically eases cutting down public forests for the construction of private sports facilities, serves the interests of the oligarchy and would be deleterious for Bulgarian nature.

"Under legislation in force beforehand, companies must pay a fee for changing woodland to developed territory, and the state is obliged to re-forest an equal area at another site," said Blue Coalition MP Vanyo Sharkov at a press-conference Saturday.

"With the new amendments to the Forestry act, those fees have been removed, which might constitute unwarranted state aid that could motivate the imposition of sanctions on the part of the European Commission," added Sharkov.

Bulgaria's President Rosen Plevneliev has vetoed the law last Saturday, but Bulgarian PM Boyko Borisov, cabinet members and ruling GERB party MPs have made it clear that they intend to push the legislation anyway.