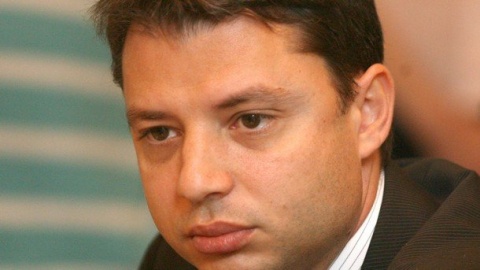 Bulgaria will see a 10% growth in the number of tourists visiting it this summer, according to Delyan Dobrev, Minister of Economy, Energy and Tourism.

Dobrev is convinced that the growth will exceed the 5-7% initially expected.

Commenting on the amendments to the Bulgarian tourism legislation that would affect the classification system for hotels and restaurants, the Minister told bTV that hotel and restaurant owners can now apply online for changing their star ratings.

Dobrev further stated that the much debated Forestry Act and the ban imposed on the use of hydraulic fracturing have to be scrutinized to make sure that environmental safety is guaranteed.