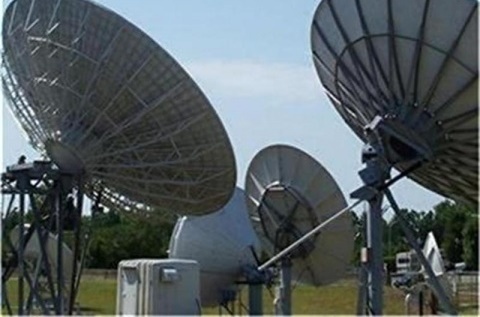 Bulgaria's government has delayed once again the adoption of a plan for the analogue switch-off, which is scheduled to be wrapped up by September 1, 2013.

The document, keenly awaited in Brussels, was to be approved at the cabinet's meeting on Thursday, but Prime Minister Boyko Borisov put a spanner in the works, citing funding concerns.

On Monday, the defense, finance and social policy ministries, are about to convene and work out a financial model to be applied to the analogue switch-off.

The news boosts speculations that Bulgaria's government is just playing for time, protracts the switch-over and has no intention to declare void the controversial tenders for the operation of what will be the country's DTT multiplexes despite pressure from Brussels.

"The European Commission is well aware that this could prompt the winners to sue Bulgaria for damages, which is hardly a better scenario than being fined by Brussels," the ministry said in a reply to an inquiry by Kapital daily.

The Commission has threatened to refer the matter to the Court of Justice.

This is also envisaged in the draft plan for the analogue switch-over, which was to be voted by the government.