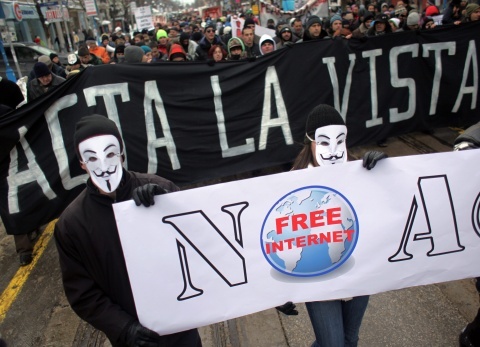 The European Parliament's committee for international trade has rejected the much debated Anti-Counterfeiting Trade Agreement (ACTA).

A total of 19 MEPs voted against ACTA, while 12 supported it in Thursday's vote in Brussels.

Earlier on Thursday, the committee also voted 19-12 to ignore European Commission calls to postpone voting until the European Court of Justice (ECJ) has decided on ACTA's legality.

The final vote in Parliament will come in next month's plenary session in Strasbourg.

For ACTA to enter into force in the EU, the agreement has to be ratified by the European Parliament, the Council and all member states. Several member states, including Bulgaria, have already said they will not ratify ACTA.