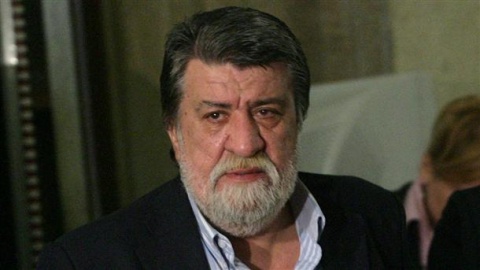 One more Bulgarian cabinet member has condemned the ongoing protests against the country's controversial Forestry Act, as Culture Minister Vezhdi Rahidov has described them as "unfair towards Sofianites."

"100-200 people should not turn the lives of the other 2 million Sofianites into a nightmare," he declared, referring to the more the several thousand citizens protest who have been staging rallies in the area of the key intersection of Orlov Most (Eagles Bridge) in the Bulgarian capital ever since Wednesday evening.

Rashidov expressed his doubts that the rallies have been spontaneous. He stated that the protests have been organized with "lots of money."

"The whole forests will not disappear. But we need to have facilities, too," he claimed, adding that he has been forced to send his granddaughters on skiing vacations to Austria instead of their home country.

The Forestry Act that would allow the construction of ski tracks and lifts without changing the status of the land was passed by the Parliament on Wednesday. On Saturday, Bulgarian President, Rosen Pleveneliev issued a veto on all of its texts.