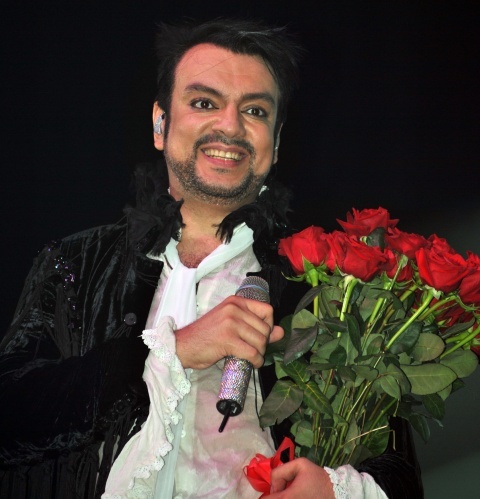 The Prosecutor's Office spokesperson says the two are Plamen Madzhurov and Daniel Ivanov. They have attempted to illegally acquire two luxury apartments of Kirkorov, located at the upscale yacht complex "Port Palace" at the Sunny Day resort near Varna.

Madzhurov and Ivanov were arrested two years ago after the police discovered the scam.

In 2007, Madzhurov has worked briefly as the manager of the "Filip Kirkorov Investment" company and kept a power of attorney signed by the singer. He used the document to change the company's head and hired Ivanov as manager.

Ivanov, on his part, sold Madzhurov the said apartments.

The fraud was discovered by the real manager of the company, who is also Kirkorov's uncle. He went to the National Revenue Agency and the Registry agency for another matter, only to be told he did not have the post and the apartments were sold.

Filip Kirkorov owns another apartment at the Ravda resort on the southern Black Sea coast.