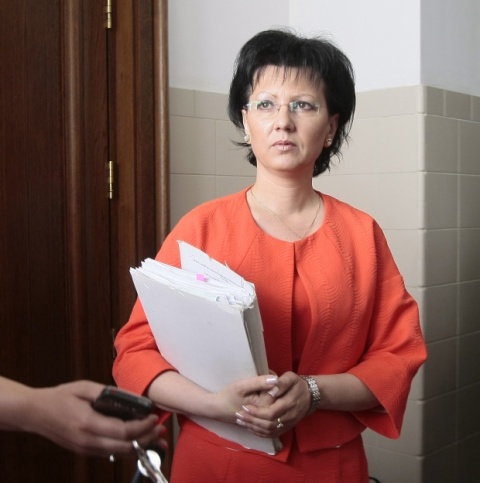 Bulgarian media mogul, Lyubomir Pavlov has been charged on three counts and his partner Ognyan Donev, on one, it emerged Tuesday.

The information was announced by the spokesperson of the Sofia City Prosecutor's Office, Rumyana Arnaudova, in the aftermath of earlier reports that the two publishers of a major Bulgarian press group, formerly owned by WAZ Mediengruppe, were officially charged with money laundering, tax evasion, and document fraud.

The businessmen publish the largest-circulating Trud and 24 Hours dailies while Pavlov is the chairman of the Union of Publishers in Bulgaria.

The prosecution stated that they have enough evidence, at least 4 documents with false information, through which Pavlov has knowingly given Donev the opportunity to acquire somebody else's property – 44% of the shares of the media group.

"After that, 40% of the acquired before total of 83% stakes have been given back to Pavlov, which we see as money laundering," Arnaudova says, noting the two have acted together.

The Prosecutor further stated that Pavlov has given false information to the Registry Agency. She rejected Pavlov's hints that the monitoring Prosecutor in the case, Momchil Georgiev, has accepted a huge bribe, and vowed her office will probe the claim.

Special Surveillance Devices, SRS, have not been used in the case, but the scandalous tape where Pavlov can be heart allegedly bragging before an unidentified person how he will use his media group to get away from prosecution will be examined by the State Agency for National Security, DANS.