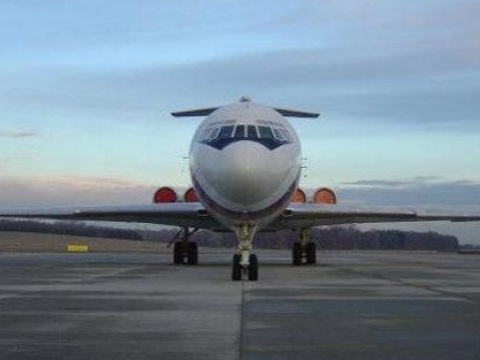 Statues of famous people, removed from their pedestals, will become the newest attraction for divers near Bulgaria's Black Sea capital Varna.

The idea can be realized this summer by submerging a few busts, including those of Lenin and Georgi Dimitrov, Orlin Tsanev, from the Association of "Black Sea Dive Odessos" told Darik radio.

One year ago, Tsanev realized another one of his dreams – to sink the plane used by Bulgaria's former communist dictator, Todor Zhivkov, in the waters of the Black Sea.

The underwater sculpture alley will be near the plane-turned-artificial-reef close to the shoreline of the St. St. Konstantin and Elena resort, north of Varna. Tsanev says the Association has already acquired several sculptures from local museums.

The Varna underwater exhibit, however, would not be unique, not even for the Black Sea, since there is one near the shore of Crimea, called "Alley of the Leaders," featuring statues of Lenin, Stalin, Brezhnev, Pushkin, and Tchaikovsky, among 50 others.

Despite the fact that such diving attraction would require permits from at least 4 institutions, "Black Sea Dive Odessos" are determined to realize the idea.

Tsanev further says there are plans to submerge another transportation vehicle much more impressive than Zhivkov's plane, but declined elaborating on details.

The plane has turned into the biggest diving attraction of Varna and has been visited just in summer 2011 by 700 divers, including entire families and elderly people.