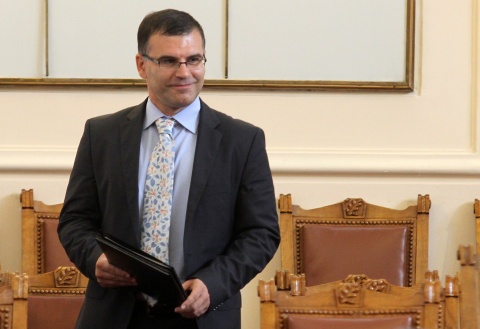 Bulgaria's Deputy Prime Minister and Minister of Finance Simeon Djankov has been invited to join the World Bank Knowledge Advisory Council, the press service of the Finance Ministry announced.

The World Bank Knowledge Advisory Council is supposed to advise the President and the Managing Directors of the financial institutions on matters related to the knowledge agenda.

The Bulgarian Finance Ministry points out that the people invited to join the WB Knowledge Advisory Council include the recipient of the 2001 Nobel Memorial Prize in Economic Sciences - the American Michael Spence, the German Development Institute Director Dirk Messner, the former World Bank Chief Economist and Senior Vice President Justin Yifu Lin, as well as experts and professors from the USA, the Republic of Korea, Egypt, Japan and China.