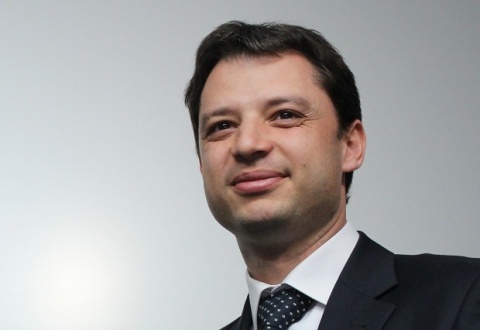 Bulgaria expects a 5% to 8% increase of foreign tourists during summer season 2012, according to the Minister of Economy, Energy and Tourism, Delyan Dobrev.

The Minister noted that the Russian market in particular is developing very well and there is an expected 15% to 20% increase from there, reminding that on Monday the 100 000th Bulgarian visa was issued to a Russian citizen.

Dobrev explained that for Belarus the growth could reach 100%.

"There are difficulties there with having enough capacity to issue visas and I just spoke with Foreign Minister, Nikolay Mladenov, to send additional staff at the Consular Office, because this should not be in any way an obstacle for those wishing to visit Bulgaria," said he.

There is also a forecast for about 15%-20% increase of visitors from the Ukraine.

Bulgaria's government recently decided to accept national Schengen visas for Russian citizens. The opening of 9 new visa centers in the Russian Federation is forthcoming and it would bring the total to 16.