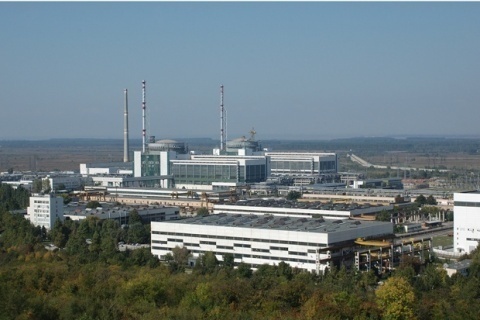 Kiriyenko has assessed positively Bulgaria's plans to have a new unit at its sole nuclear power plant instead of the Belene NPP project it abandoned in March, even though he believes the decision is not economically justifiable.

He reckons that Belene would have been the cheapest nuclear power plant project in Europe.

The most optimistic scenario for the construction of Kozloduy's Unit 7 would be for it to start within 3 or 4 years, since all international safety requirements need to be complied with, Kiriyenko has added, as cited by ITAR-TASS and the Bulgarian National Radio.

On Tuesday, it was made clear that Bulgaria has offered to Rosatom to participate in the construction of Kozloduy's Unit 7.

When the center-right Citizens for European Development of Bulgaria party GERB government suspended the Belene NPP project, it was decided that one of the reactors earmarked for it would be used as unit 7 at the Kozloduy NPP.

After almost three years of balking at it, the Cabinet of Prime Minister, Boyko Borisov, abandoned the NPP project in March 2012. The plant was supposed to be built by the Russian company Atomstroyexport, a subsidiary of Rosatom.

The construction of the Nuclear Power Plant in the Danube town of Belene would have cost EUR 10.35 B in the best case scenario, according to the estimates of Bulgarian government's consultant for the project, the HSBC bank.