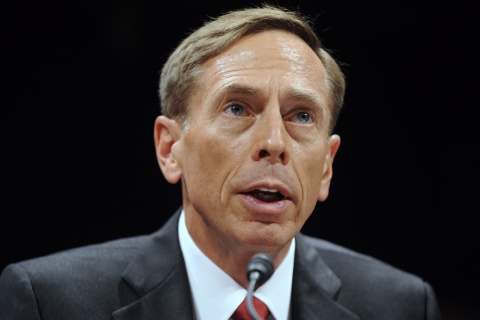 The Director of the US Central Intelligence Agency, David Petraeus, visited Bulgaria June 5-7, calling for stronger partnership in the intelligence sphere, the US embassy in Sofia announced after his departure.

During his visit, David Petraeus met with President Rosen Plevneliev, Prime Minister Boyko Borissov, Deputy Prime Minister and Interior Minister Tsvetan Tsvetanov, and Minister of Defense Anyu Angelov, as well as with each of the Bulgarian intelligence agency directors.

As a former commander of the US Central Command and the coalition forces in Iraq and Afghanistan, General Petraeus expressed sincere appreciation for the impressive contributions Bulgaria has made in those countries.  He also praised the quality of the Bulgarian forces with which he was privileged to serve in those missions and in the Balkans.

The Director also expressed his appreciation for--and commitment to increasing--the strong, cooperative intelligence relationships between the CIA and the Bulgarian intelligence services as they work together to capitalize on emerging opportunities and to counter common threats.

Director Petraeus applauded, in particular, the efforts of the Bulgarian Government to combat terrorism, organized crime, and corruption.  He recognized, in addition, Bulgaria's fiscal responsibility and discipline.

The Director also noted that the United States recognizes and encourages the important steps Bulgaria has taken to modernize and its efforts to diversify its sources of energy and to provide more transparency in the energy sector, as well as to promote security and stability in the Balkans.

"He left Bulgaria very impressed by the overall visions articulated by the President and the Prime Minister," says the statement of the embassy.