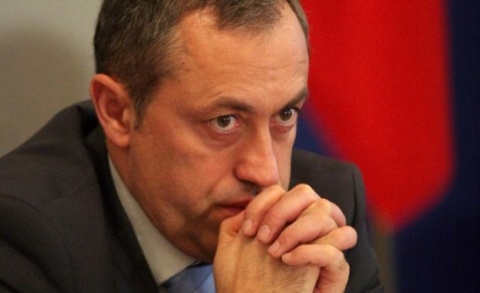 The cell phone that was found at the site of the ammo blast in southern Bulgaria cannot be the cause of the incident, according to Deputy Chief Prosecutor, Boyko Naydenov.

Speaking for the Bulgarian National Television, BNT, Thursday morning, the Prosecutor said that the fact the damage is so large, shows more drastic safety violations then the two discovered cell phones – one broken to pieces and one still working, the latter believed to may have send impulses that could have triggered some of the explosions.

On Tuesday, a series of blasts occurred at a private-owned ammo site near the Petolachkata road junction close to Sliven, injuring 9 people, two of them critically. Three of the ammunition depot's employees went missing and are now presumed dead despite the ongoing search effort.

The main leads in the cause of the incident are human error, safety violations, or technical failure.

According to Naydenov, an inspection of the site of the blast is the most important task now. He informed that the owner of the depot, the Bareta Trading company is cooperating in full.

The Prosecutor did not voice optimism about the possible fate of the three missing people, saying they were at the center of the blast. He also informed that a truck with ammo has been unloaded when the explosion occurred, and this is why the other workers, who were outside dealing with it, escaped the worst.