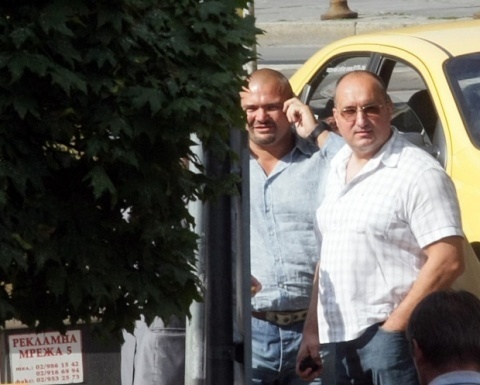 Interpol-wanted convicted mobsters Angel Hristov and Plamen Galev, better known as the Galevi brothers, have fled to the Seychelles, local media reports say as a sense of thriving impunity continues to gain momentum in Bulgaria.

The pair are well known to be top mafia lords, failed MP wannabes and benefactors of Dupnitsa, a sleepy, impoverished and dilapidated Bulgarian town at the foot of the Rila mountain, some 60 km south of Sofia.

The notorious pair was sentenced by Bulgaria's Supreme Court to serve time in jail at the beginning of May on racketeering charges.

A few days later the two underground bosses vanished and were declared wanted by the local authorities and Interpol or at least this is what Bulgaria's Interior Ministry claims.

Previous reports said the Galevi brothers entered Greece with fake passports, riding one of their luxurious cars, and flew to South Africa.

Even before the court trial it was a public secret that the Galevi brothers are mafia bosses who hold the citizens of Dupnitsa on a leash as their jobs and prosperity depend on the two burly former policemen with shady background and businesses.

They have managed to capitalize on the weakness of the state and the local authorities, merging with them and making out of Dupnitsa a stronghold of their own, called Galevgrad.

Back in November 2010, the Regional Court in the southwestern city of Kyustendil acquitted them of all charges – including heading an organized crime group, racketeering, and extortion on the grounds that they were tried on rumors, not real evidence.