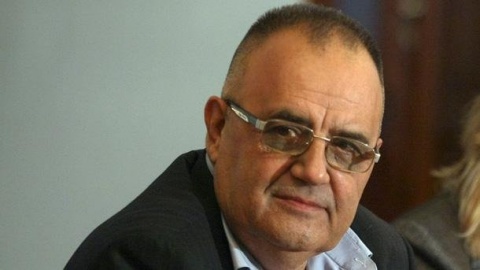 Over 100 buried people whose corpses were stabbed to prevent them from becoming vampires have been discovered across Bulgaria over the years, according to Bozhidar Dimitrov, head of the Bulgarian National History Museum.

On Sunday, local media reported that two Middle Age "vampires" had been discovered by archaeologists in the Black Sea town of Sozopol. Big iron sticks with which the two men's bodies had been stabbed were found in their graves.

"I do not know why an ordinary discovery like that became so popular. Perhaps because of the mysteriousness of the word "vampire," Dimitrov has commented, as cited by Sega.

"These people were believed to be evil while they were alive, and it was believed that they would become vampires once they are dead, continuing to torment people," he has explained.

Once these people were buried, they were symbolically pushed down with massive iron sticks.

According to Dimitrov, the "vampires" in question were most frequently aristocrats and clerics.

"The curious thing is that there are no women among them. They were not afraid of witches," he has added.