Maxim Behar Reelected to Board of Bulgarian Business Leaders Forum 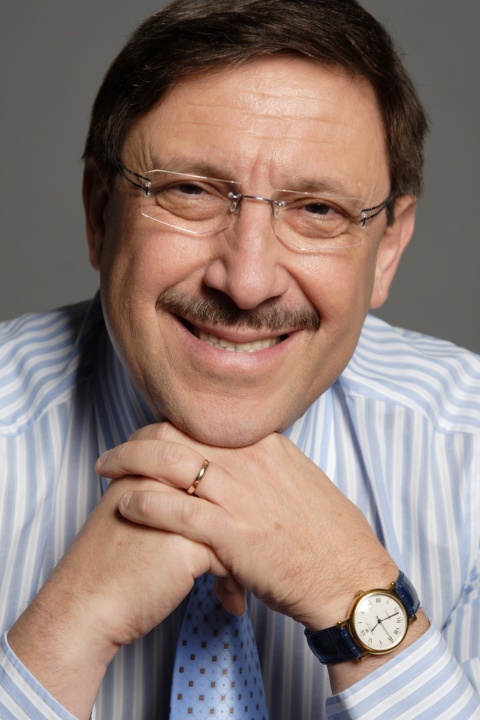 Maxim Behar has been reelected to the Board of BBLF. Photo by M3 Communications Group, Inc.

Bulgarian businessman and PR expert Maxim Behar has been reelected for a new term to the Board of the Bulgarian Business Leaders Forum at its annual general meeting.

He has a major contribution to the establishment of the Bulgarian Business Leaders Forum as a leading organization in Bulgaria in the field of corporate social responsibility, and the creation of a Business Ethics Standard.

Behar is the owner and CEO of M3 Communications Group, Inc., a leading PR company, and also participates in a number of other influential organizations, including the Atlantic Club in Bulgaria and the Bulgarian Association of PR Agencies (BAPRA).

Since the start of 2012, he has been managing the Prague office of the American PR corporation Hill+Knowlton Strategies.

General Director of HP Bulgaria Iravan Hira and the Manager of TNT Bulgaria Ivan Vasilev are the new faces on the Board of the BBLF this year. Zoya Paunova, CEO of AstraZeneca Bulgaria, is the Board's new deputy chair. She was nominated for the position by Maxim Behar.

The Bulgarian Business Leaders' Forum is the largest business organization in Bulgaria which focuses on promoting corporate socialist responsibility.

Through its Business Ethics Standard that was drafted by the Forum 10 years ago, and was presented personality to UK's Prince Charles in 2003, about 1 500 companies from across Bulgaria have made a commitment to obey the rules of business ethics as a major element of their company policy. The BBLF presently has about 150 members.