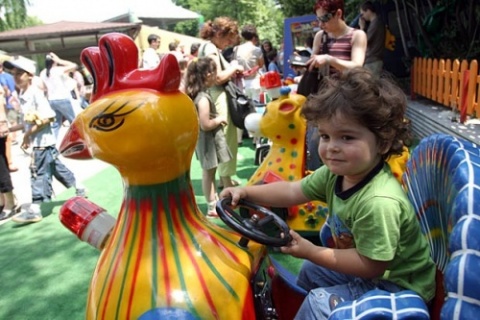 Bulgaria marks Friday the International Children's Day, established in 1925 during the World Conference for the Well-being of Children in Geneva, Switzerland.

The celebrations will be opened at 10:30 am by the Deputy Education Minister, Milena Damyanova, at the National Children Palace, where a concert will be held. Damyanova will participate in the making of the longest sandwich prepared with eco products.

There will be also a pet parade, games, theater performances, a bike race, a traffic safety demonstration for children, and another concert at the National Palace of Culture, among others.