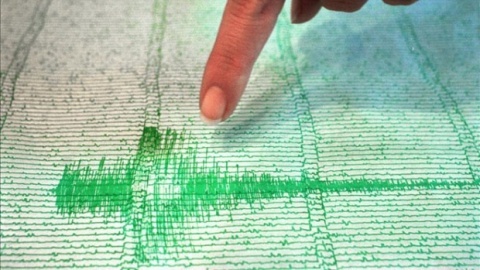 A 3.8 degree earthquake was felt in Western Bulgaria Tuesday, one week after the region was shaken by a 5.9 degreee tremor.

The aftershock was registered around 10.23 Tuesday and was felt best in the city of Pernik, which was the most affected by last week's natural phenomenon.

According to Bulgaria's National Institute in Geophysics, Geodesy and Geography, the epicenter of the tremor was some 20 km south-west of capital Sofia, and just on the outskirts of Pernik.

Aftershocks of the night earthquake last Tuesday morning have continued throughout the week, albeit lighter than the present one.

Sunday three tremors were felt in Bulgaria, two light aftershocks of the Pernik earthquake, and a 3.5 degree tremor north-west of Sofia.