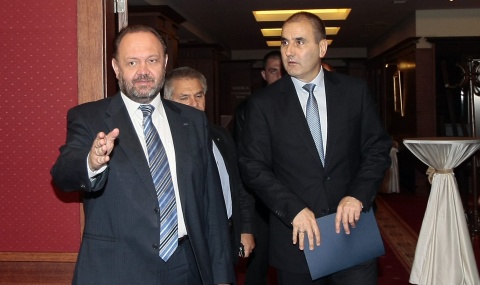 Bulgaria is a leader in forging product packaging, according to Ivan Savov, Regional Manager of Intertek-Moody Europe.

Savov argued that 5% of the world's products in almost all spheres were fake and Bulgaria was a link in the chain.

He said that fake certificates were most common in Bulgaria in cosmetics and children's toys.

Savov announced that Interpol had come up with the idea to create a coordinated global program, while the project was being implemented in cooperation with Intertek-Moody and Bulgaria's Interior Ministry.

He said that Bulgarian police officers, prosecutors and customs officers would be trained to work with the program and to identify fake certificates.

"The production and distribution of substandard goods which carry fake signs and symbols constitutes a serious risk and a threat for consumers all over the world," Tsvetanov stated at the opening of the forum.

"The efforts of all law-enforcement bodies, the business sector and the NGOs allow us to cope with substandard or fake products and services which are a threat to people's health and people's lives," the Interior Minister stressed.