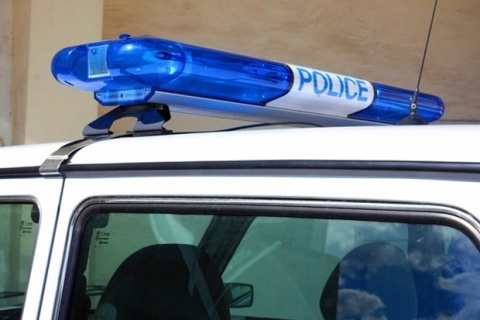 At around 7 p.m. on Saturday, a Scania freight truck driven by a 45-year-old Greek national was stopped for a regular inspection at the Ilinden crossing point on the Bulgaria-Greece border.

The documents said that the truck was carrying car batteries from Greece to Germany.

The initial check made Bulgarian border authorities demand a comprehensive search of the vehicle, during which they found a double -bottom trailer with two men hiding inside.

The two men aged 20 and 23 had no identification documents but were revealed to be Afghan nationals.

They were found to possess documents issued by the police authorities in Orestiada ordering them to leave Greece within 30 days.

The driver of the truck and the illegal immigrants were detained, while the vehicle was left at the Ilinden border crossing point.