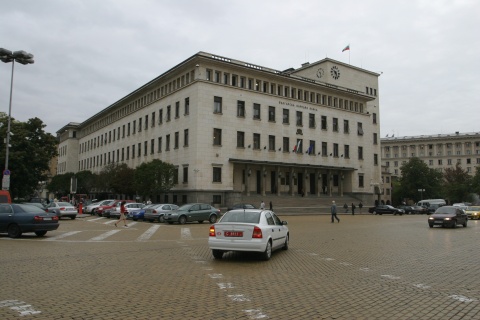 Bulgarian bad and restructured loans rose to the record high 24.43% of total lending at the end of April, amounting to BGN 9.74 B, shows central bank data.

This marks an increase by BGN 2B in comparison with the same period last year.