Quake-Jolted Bulgaria Rattled by over 15 Aftershocks in 1 h 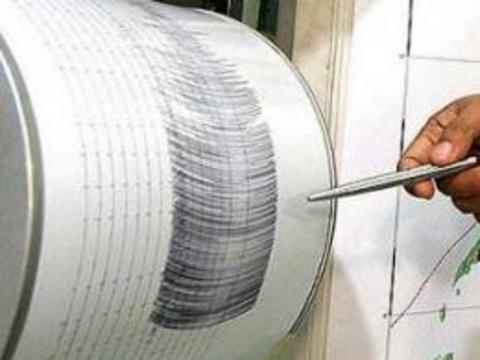 More than 15 strong aftershocks have jolted Bulgaria in the first hour after the strong earthquake that hit the country at 2:58 am on Tuesday.

This has been announced by Dr. Nikolay Miloshev, head of the National Geophysics Institute at the Bulgarian Academy of Sciences, as cited by BNR.

In his words, the fact that the aftershocks were numerous and closer together gave hopes that there will not be a second strong earthquake.