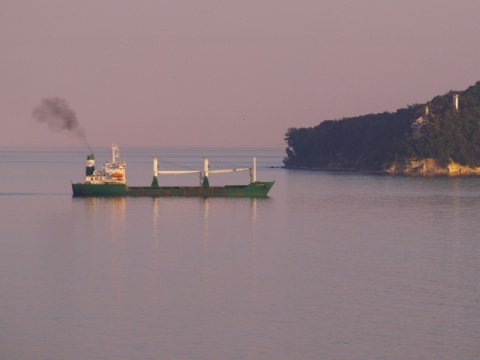 Six leading international oil and gas companies have bought documents for the tender for the development of the potential deepwater gas field Khan Asparuh off Bulgaria's Black Sea coast.

The energy giants are expected to file bids by June 17, the bid submission deadline, according to Delyan Dobrev, Minister of Economy, Energy and Tourism, as cited by Standardd daily.

The exploration works on the Khan Asparuh block are expected to start within a month, during which the government should pick a contractor, while the Ministry of Environment and Water should approve the drilling program of the tender winner.

According to Doberv, there is a very good chance that this will happen, because some 42-84 billion cubic meters of natural gas have been recently proved in Romanian waters near the Khan Asparuh block.

Dobrev believes that this is the reason behind the large number of prominent candidates for exploring the Khan Asparuh block.

The water is up to 2 kilometers deep and the site is hard to explore.

Companies have once given up the site, but the Bulgarian government is calling a new tender.

According to preliminary geologic studies, the Khan Asparuh block may have 500 billion cubic meters of natural gas.