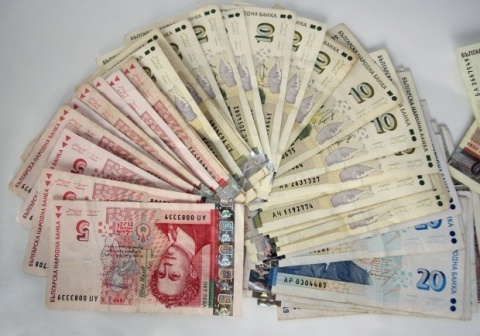 Bulgaria remains the country with the lowest income tax rate in the European Union, according to the 2012 annual report of the European Commission on taxation trends in the EU.

Sweden and Denmark have the highest income tax rates, at 55% and 56.5%, respectively.

The Czech Republic and Lithuania, which have an income tax rate of 15%, are next to Bulgaria in the ranking.

The corporate tax rate is lowest in Bulgaria and Cyprus, at 10%, compared to the EU average OF 23.5%.

The EC report does not contain estimations and recommendations.

The document aims to compare taxation policies in the different member states to follow the trends.

The EC is to recommend concrete steps in the sphere at the end of the month to help improve the countries' budget stances.

According to the 2012 taxation trends report of the EC, Bulgaria is also at the bottom of the ranking in terms of tax revenues, which amount to 24.7% of GDP.